You need to be logged in to be able to Like and Comment on posts. Keep calm! This is not implemented yet! You earned 0 points. Awesome!

NPC 7576 4/25/2019 8:28:49 PM
Save Your Nuts
Go nuts in Save Your Nuts, a multiplayer game thinly disguised as wacky forest sport. Put your cooperation skills to the test over intense, in-your-face physics-based battles not for the faint of heart.

In Save Your Nuts, crafty squirrels organize a tournament to challenge other animals in a physics-based competition for the ages. Make daring plays alongside your teammates, grab food power-ups, and tackle your opponents to steal their nuts in this wild multiplayer-focused party game! 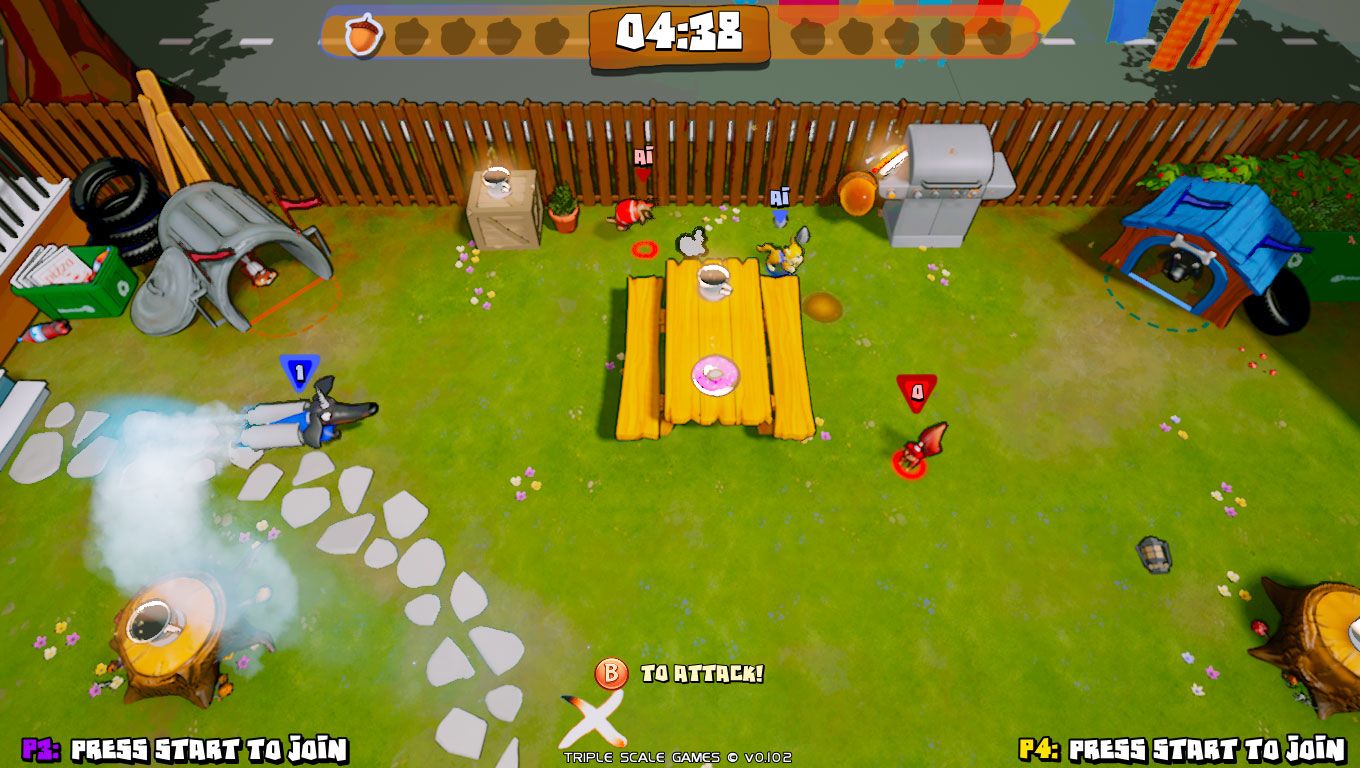 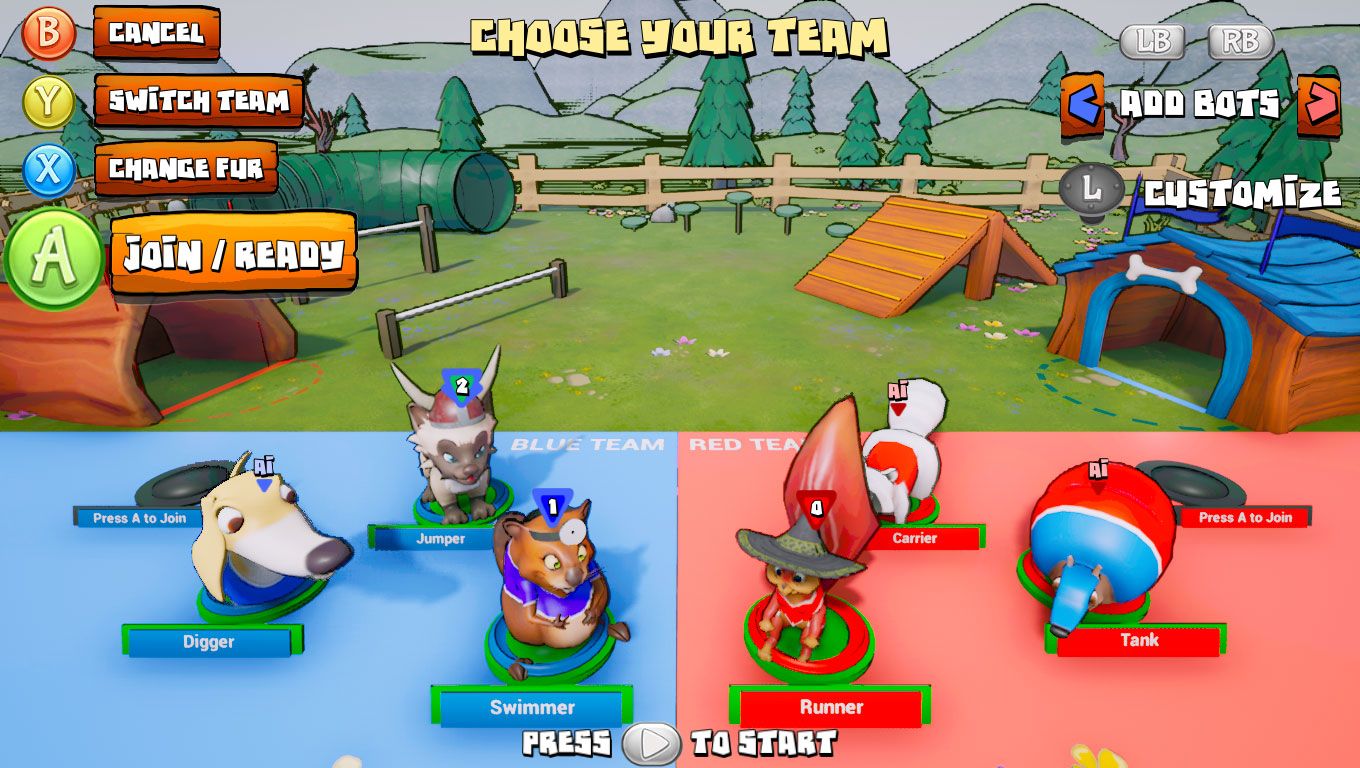 With simple and intuitive controls, new players can easily jump in and have fun! Easy to play, but hard to master. Want to win? You better know when to attack (or defend!), jump, shoot, pass – or choose the right power-up.

The online multiplayer is still under development, to try it, players can join the beta branch on Steam.

To activate the beta: Go to the property of the game in your steam library, go to the tab "BETAS" and select "onlinebeta- Try the online multiplayer".